I was listening to the Joe Rogan Experience Podcast a few days ago. Joe and former Navy Seal member Trevor Thompson were discussing SEAL putting female candidates through BUD/S–the toughest military program that develops candidates’ mental strength,  physical stamina and leadership skills. When Trevor said zero women had passed BUD/S so far, Joe quipped, “Don’t say that. You should lie or women will think you are a sexist.”

I grinned at Joe’s comment; yet, I felt uneasy in my gut. Recently, I learned that China–where I was born and raised–is one of a few countries where the female suicide rate, even at the teenage level, is higher than that of its male couterparts. Looking at those statistics, I was in utter shock, sheer anger, and deep disappointment.

As a Chinese native who has lived overseas for 13 years, I often find myself struggling to balance between two polarised worlds. Most times I feel confused and insecure as I search for my own – female –  identity. 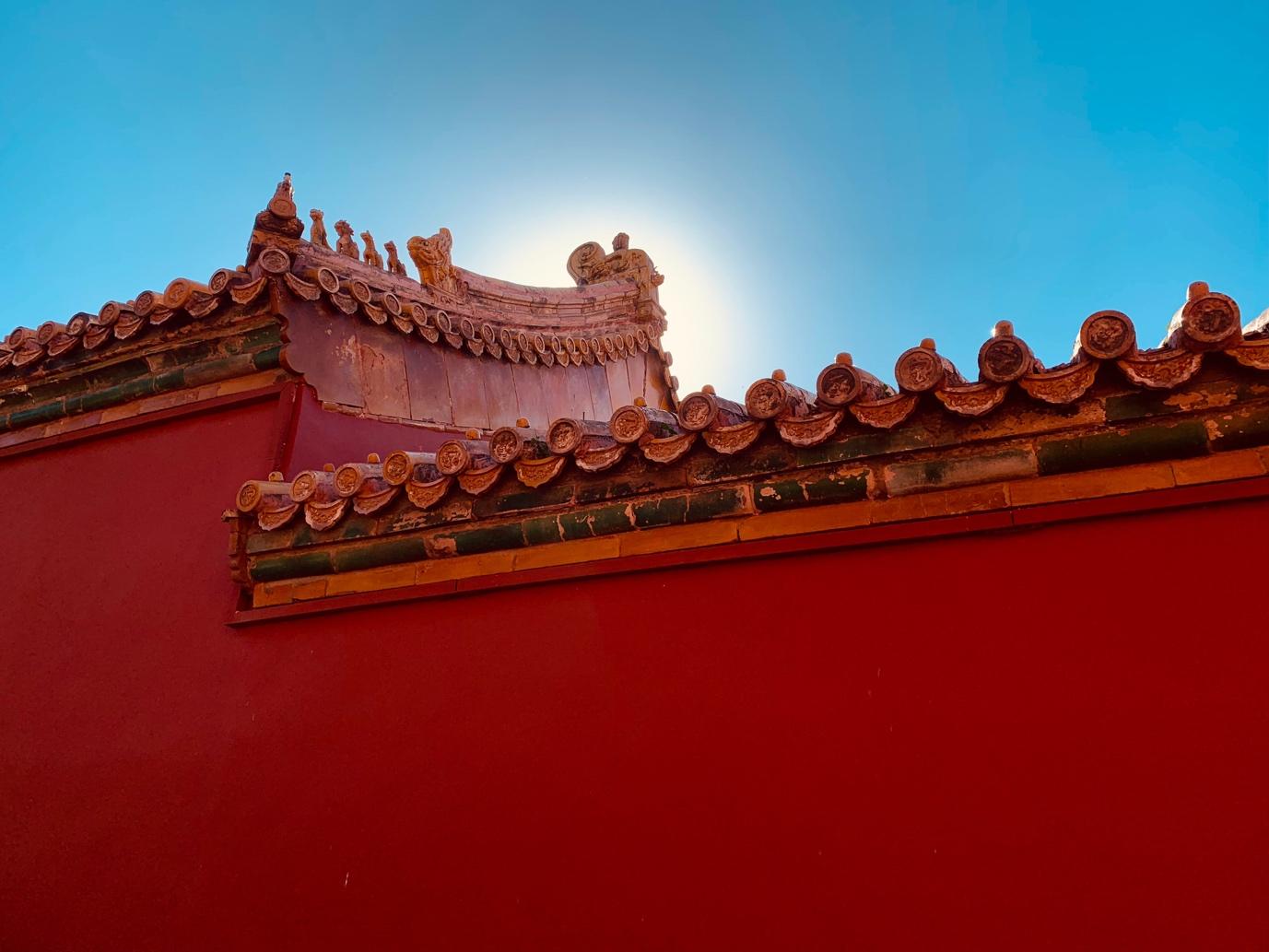 My First Footsteps in China

I was born in 1985, possibly the most open and optimistic time in China’s modern history; the country was going through reform and opening-up. Diplomatic relationships with America, Japan and the rest of the word had never been better. I grew up watching American, Japanese, and German cartoons; Hollywood blockbusters, Bollywood musical films, Korean family dramas.

Echoing the late Chairman Mao’s famous slogan, “Women hold up half the sky”, women were encouraged to participate in the labour force fully. I do not recall any of my friends’ mums not working.

China’s education selection system by large was meritocratic. I was always top of the class, sailing effortlessly from elementary school through university. Although there were times my strength, ambition and competitiveness in sports were not considered attractive traditional female traits. Boys liked me but also found me challenging. I never felt I was less than a boy, in fact, I might have been better.

I was also lucky to have parents who gave me plenty of freedom to read, grow, learn, travel – to stay curious about the world. However, that self-assurance started to unravel a little bit before university graduation when my roommate, a girl from rural China who won Dean Scholarship four years in a row, encountered extra difficulty landing a job in the competitive employment market in Beijing. She was constantly grilled by interviewers with questions like, “Do you have a boyfriend?”, “Do you plan to get married and have children in the next three to five years?”.

On the contrary, one of our classmates, a laidback boy who had failed several subjects over four years, received a job offer at a state-owned accounting firm rather quickly, without being asked any personal questions. Even today, I vividly recall the look of disappointment on my roommate’s face when she asked, “what’s the point of four years of hard work?”

I did not know the answer. I went to Australia for graduate school right after graduation. The era of exploring my female identity began.

My Journey in Australia

I was not fully aware that I was raised in a patriarchal environment until I moved to Australia, until I saw the other side of the world. I liked the confidence and assurance Australian girls exuded and it started with body image.

In China, being pale and skinny is a strong beauty ideal and deemed more desirable to men, so I envied Australian girls who confidently wore bikinis regardless of their body shapes. Curvy, plus-size, average, slim, it did not matter, this is my body. That degree of self-acceptance is hardly seen in China. As one of my Aussie friends observed, “I have never met a Chinese girl who was not on diet”.

My path of inquiry into female liberation broadened when I worked closely with three competent and assertive white Aussie men in their 40s. They were competitive, disciplined, and focused. Like Bambi, I was shy and intimidated at first, but they encouraged me to forget Confucian teachings and challenged me to speak up for myself. Working with those men led to build the masculine side of myself in a business environment: be assertive, candid, and proactive, and, more importantly, to hold myself steady in front of authority.

Several years later I moved to Hong Kong, to work for a private mainland Chinese company with western clientele. Every day I stood between China and the West, switched between Chinese and English. To me, it seems, while the West is progressing towards more gender equality and liberation, China is going backward.

Even in Hong Kong, advertisements for face whitening and body slimming programs are everywhere. At executive meetings in Beijing, elderly males’ opinions would always be asked due to hierarchy. Also, it is common for Chinese men to smoke in front of women and children. My mother still believed that men are superior and that a woman’s value lies in marriage and childbearing. The most popular TV drama in China is seventy-six-episode long tale of plotting and revenge between an Empress and the concubines set in the Qing Dynasty – how fascinating!

It took me a while to process these varying attitudes; my childhood illusion of China’s gender equality completely shattered. What I found the most absurd was the bestseller books with titles like: “Have it all before 30”, “You are not perfect until you are strong”, “You will not meet Mr. Right until you are good enough”.

In 1837, American activist Sarah Grimke wrote to her sister, “I asked no favour for my sex. All I ask of our brethren, is that they take their feet off our necks”. I felt that, in China, women should stop choking each other too. Each life is equal, important, and worthy of happiness, regardless of gender, age, appearances, occupation, and wealth. It took Harvard Law School 200 years to reach 50/50 gender ratio from 100/0. Real change, enduring change, happens one step at a time, so I know I need to be patient.

After years of exploration and contemplation, I find myself centred in my female identity, between East and West. I love being a woman. I care about my family deeply and respect the elderly, but with clear boundaries. I love my body, fit and healthy. I love my vulnerability, sensitivity, and softness.

I embrace all my emotions and learn not to be taken over by them but, instead, to turn them into words to empower and inspire. I love my strength, bravery, and competitiveness, so I can face adversity with confidence and self-belief. Last but not least, I love my girlfriends, and we support and uphold each other at life’s low.

I know I will start a family with my significant other someday and have more roles to fill and responsibilities to shoulder. I also know that the journey of self-searching and personal improvement never stops.

Fang Wei likes to write stories, to discover, to learn, to feel, to think and hopefully have a positive impact towards others during her fleeting time on planet earth.